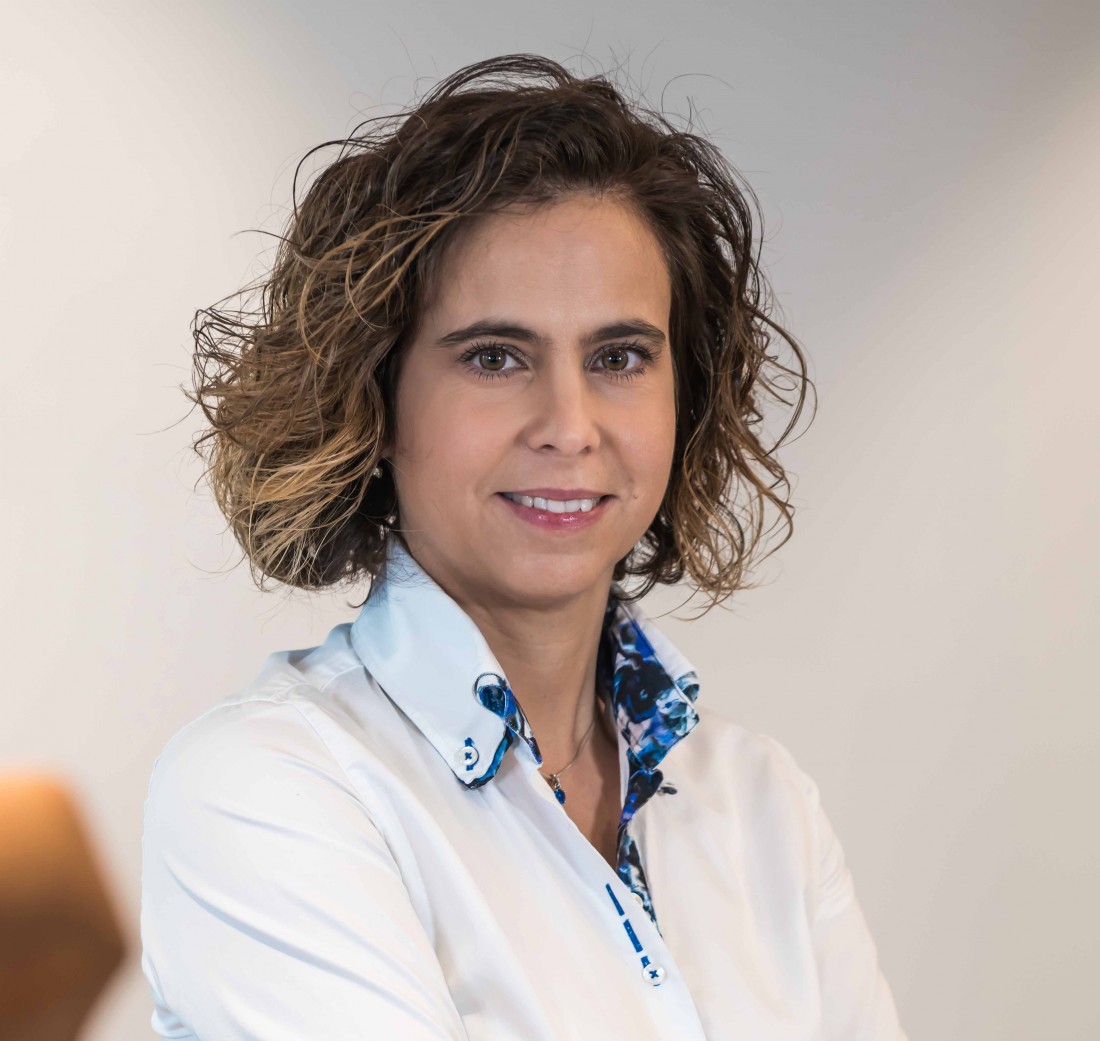 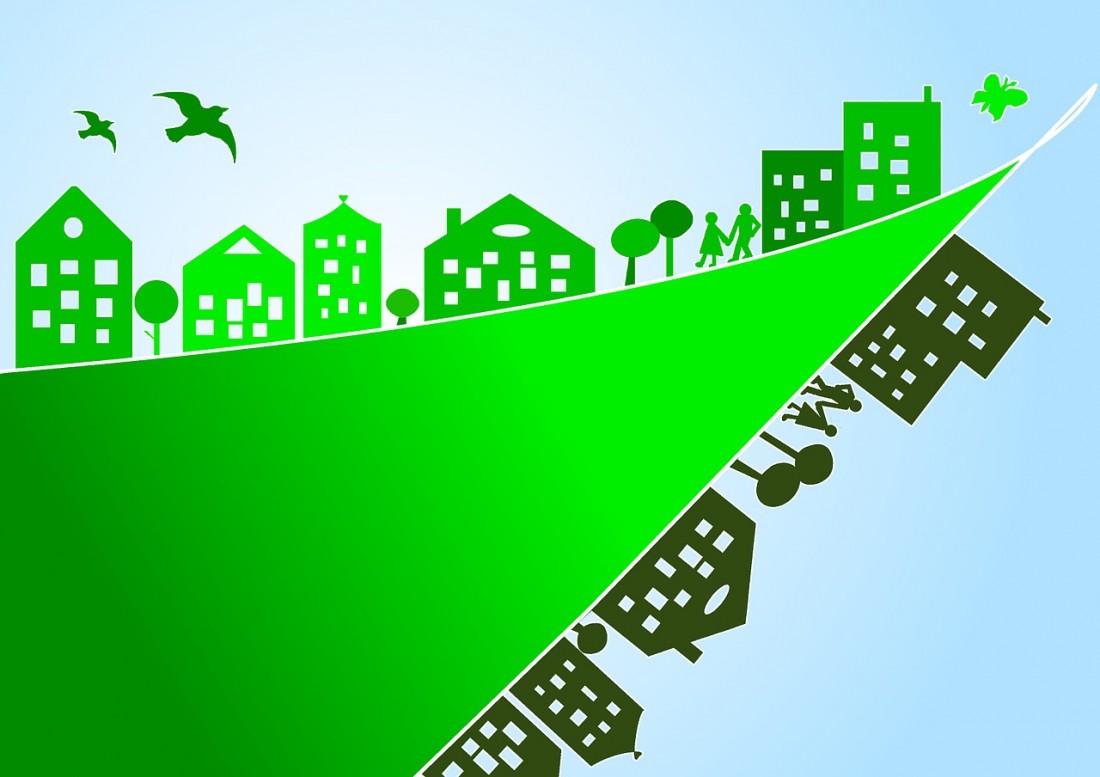 Partnership in the service of our environment

Kraftszer Kft. has previously cooperated with FŐTÁV Zrt. in partnership as a main energy contractor. For us participating in one of the primary projects in the development of the Budapest ‘heat ring’ is an exceptional honor. In the framework of the 'Chimney-free city’ development program they have placed their trust into our company, our colleagues and professionals again. This is important feedback for us. We have always emphasized environmental protection in our projects, and now we are participating in energy development by which we can contribute to making Budapest a more livable city with cleaner air.

The vision and its effect on the lives of Budapest residents

By the construction of the Budapest ‘heat ring’ the current district heating islands, i.e. district heating zones will be interconnected into a unified network. With this we are participating in the 'Chimney-free city’ development program launched by FŐTÁV Zrt. as developer in June 2018, in partnership with contracting companies that won the implementation tenders. The essence of the HUF multi-billion development, subsidized by the European Union, is that we build a district heating transit line from Buda to Pest via Elizabeth Bridge. By this the buildings, public institutions, office and residential buildings of the previously unsupplied inner districts of Pest can be connected to the district heating network.

According to FŐTÁV, the development project will offer a more livable city to Budapest residents as well as numerous other social advantages. According to a survey conducted by the company’s experts before the commencement of the environmental project, by the construction of the Elizabeth Bridge strategic transit line tens of thousands of City Center households can be connected to the Budapest unified district heating network. In Budapest switching roughly 45 thousand gas and solid fueled households to district heating would result in approximately 67 thousand tons of CO2 emission reduction, and an almost 80 ton decrease in the emission of harmful substances annually. Furthermore, by unifying the district heating system 150-170 thousand tons of CO2 emission reduction can be achieved each year, which represents the saving of 12 thousand hectares of forest – as described in the documents and publications of the Budapest district heating service provider. It is a great feeling for Kraftszer Kft. and all of our employees that we can contribute to such a highly significant environment friendly development and participate in this work.

Our task in the investment project

The specific task of the consortium led by A-Híd Zrt. and facing the entire construction team is to extend the district heating line in Buda from Rácz Bath under Krisztina Boulevard, from Döbrentei Square via Elizabeth Bridge over to Pest, from the bridgehead to Március 15th Square and from there under Szabad Sajtó Street to the starting pit in front of the building of the Sapientia College of Theology, and from there to transit the pipelines by the so-called micro-tunneling technology via an access tunnel to the receiving pit located at Városház Street.

The task of Kraftszer Kft. in the project is to establish a 2xDN600 transit line to supply district heating to the City on the Buda side, from the transit pit at Rácz Bath, and on the Pest side from the bridgehead to the pit constructed on the other side of Március 15th Square. In the first step of the work we established the connection of the future section to the ‘live district heating line’ which extends from Kelenföld Power Plant to South Railway Station. After this a transition in protective tubing under Krisztina Boulevard was implemented to Döbrentei Square, and from there to the Buda bridgehead of Elizabeth Bridge where the ‘district line link’ was installed. The assembly of the pipeline under the bridge structure and the preparations for the micro-tunneling technology are currently ongoing, but Kraftszer Kft. also undertook the construction of the above mentioned pit on Március 15th Square.

Technical difficulties arising in the process

We already experienced the complexity and technical difficulties of the task in the beginning, when after the Buda connection of the district heating line we had to solve the replacement of the underground public utility lines located at Rácz Bath, in a situation where the actual position of other utility lines was often different from official data. Otherwise, this was characteristic of practically the entire area of the environmental project on the Buda side as well as on the Pest side. We constructed an extended pit beside the previously established district heating pit at an entry next the cargo-port of Rácz Bath. We installed the junction equipment in this pit which enables the branching of the district heating line in the direction of Elizabeth Bridge.

(Photo: Extension of the district heating pit next to the cargo-port of Rácz Bath)

At the Bath where we had to continue the construction of the network extremely close to the building, in addition to the replacement of public utility lines the work was made more difficult when a currently not functioning water drainage line appeared in parallel with the nearby Ördög-árok (Devil’s Trench). As it turned out the facility is called Krampusz-árok (Grinch Trench) and its existing arch is situated directly under the new pair of lines. Of course on top of this, the mandatory archeological works didn’t make our task any easier, especially since the areas in question are highlighted from this aspect. For example, at Rácz Bath a cellar section, under Döbrentei Square a cellar and tunnel system unknown to archeologists, on the Pest side the ancient city wall as well as its attached structures, while under Március 15th Square the remnants of the former Saint Michael Chapel had to be explored, analyzed and interpreted by experts. Specifically, the affected area must be avoided if the archeological find is considered salvageable. Thus, at each construction phase the archeologists were always first in the work trench, and the actual work could only begin after they were finished.

Returning to Buda, from the corner of Rácz Bath the line had to be constructed with multiple bends towards the South in parallel with the Danube. At Krisztina Boulevard an almost 8 meters deep pit was constructed, and two concrete pipes with 1.1 meter diameter each had to be pressed through in the direction of the Döbrentei Square exit of Elizabeth Bridge. Otherwise, according to the original plans the line would have been located just 1.5 meters underground, but it had to be installed more than five times deeper because further public utility lines will be developed here in the future.

Last point before the bridge

We constructed a 4.5–5 meters deep pit exactly at the Buda bridgehead of Elizabeth Bridge. This is the last point before the bridge where the line can be shut off in the case of line maintenance on the bridge. We installed two devices here that enable us to shut the district heating line by sections. Here our work was also made more difficult by thermal water erupting from underground. The temperature of water accumulating in the work trench was around CO 30-35, and for safe work conditions the water had to be pumped out constantly. Line installation was a serious challenge at the extremely narrow area next to the bridge pillar. We had to continuously progress in a way not to damage other public utilities running across the bridge. The bridgehead, more accurately the concrete foundation at the bridge pillar, had to be opened because the line could only be installed on the bridge through it. The bridgehead opening required extreme care and caution, particularly paying attention to the stability and endurance of the bridge. This work process could only be performed under constant supervision. On the Pest side the line had to be run off the bridge by opening the same foundation structure under similar conditions.

First point after the bridge

On Március 15th Square, in the first pit after the bridge, we also constructed a shut-off point for the purpose of future maintenance. Here as a result of even more densely built water, gas and other public utilities as well as the above mentioned remnants of Saint Michael Chapel we had to modify the direction of the lines. We only had a single night for the construction of the section leading from the Pest side exit of Elizabeth Bridge to Március 15th Square, since we received a permit to block the exit lane exclusively from evening till morning. There was an explicit requirement that was also a significant condition: to disturb traffic to the least possible extent during our work processes.

For a city with cleaner air in cooperation with residents

There are traffic restrictions in Buda and Pest even now that may be an inconvenience for Budapest residents. Because of this our partner FŐTÁV Zrt. requested the patience and understanding of the City’s public before the commencement of the development project. There was no reason for a complete traffic blockage, since in the case of underground line pressing works only the pits had to be constructed, and work area fencing was also minimal. There was also no need for significant road works. Just as the Kossuth Lajos Street access tunnel is constructed by using a technology applied in subway tunneling that does not disturb surface traffic. According to the intentions of the participants of this key environmental project, in exchange for this minor inconvenience city residents will receive a considerable reduction of air pollution. At the same time, by the continued development of the ‘heat ring’ Budapest may catch up to Vienna in the competition of the most livable cities.